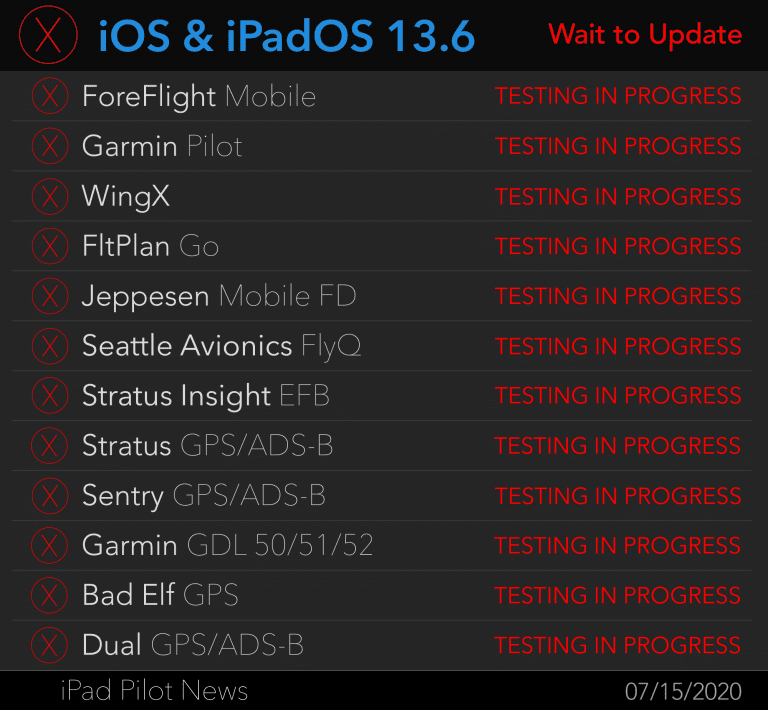 Digital car keys
– Unlock, lock, and start your compatible car with your ‌iPhone‌
– Securely remove digital keys from a lost device via iCloud
– Share digital keys easily with iMessage
– Driver-specific profiles so you can configure shared keys for full-access or restricted driving
– Power reserve lets you unlock and start your car for up to five hours after ‌iPhone‌ runs out of battery

News+ audio stories
– CarPlay allows you to listen to ‌Apple News‌ Today and ‌Apple News‌+ audio stories while on the road
– Local news in your Today feed provides extensive coverage of San Francisco, the Bay Area, Los Angeles, Houston, and New York City
– More stories available from local news providers with a subscription to ‌Apple News‌+
– Your daily newsletter from ‌Apple News‌ can now be personalized with stories that reflect your interests

Health
– New category for symptoms in the Health app, including symptoms logged from Cycle Tracking and ECG
– Ability to log new symptoms, like fever, chills, sore throat or coughing, and share them with third-party apps