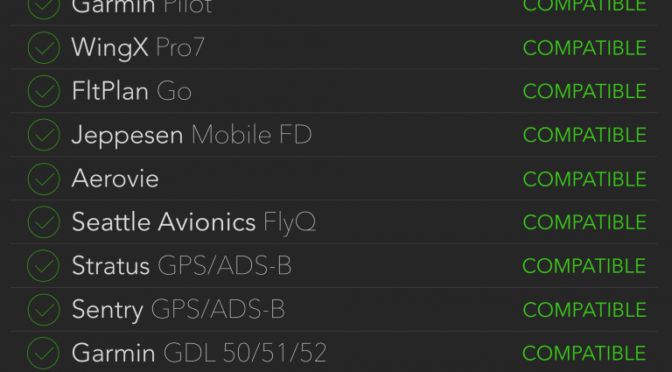 Apple recently released a minor update for iOS 13.2 for iPhone and iPad, which addresses performance issues and bugs related to the Mail and Messages apps. As with any iOS release, we recommend holding off on updating until your app or accessory developer has had time to fully test compatibility with the new version. 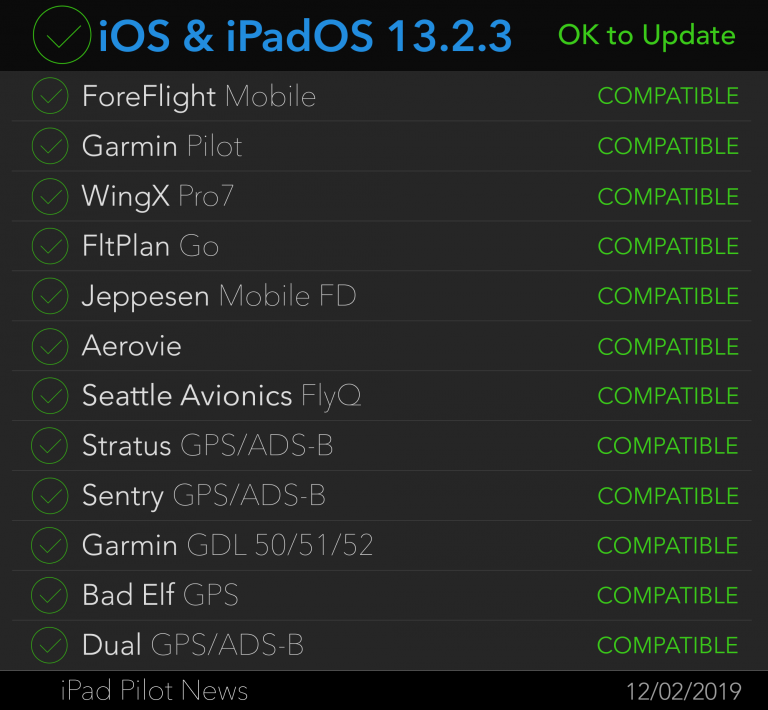